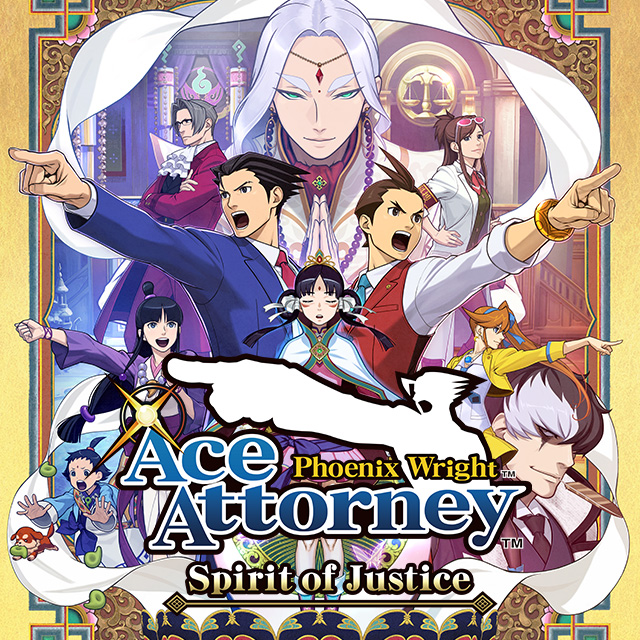 In the Kingdom of Khura'in, origin of the Kurain Channeling Technique, mysterious séance trials decide the outcome of cases in the Khura’inese court system, leaving the accused with little else to determine their fate. It’s up to the ace attorney himself, Phoenix Wright, to turn things around and find the truth in the visions conjured by the Royal Priestess, Rayfa Padma Khura’in! Meanwhile, back at the Wright Anything Agency, attorney Apollo Justice faces his own challenges, holding down the fort at the Agency while taking on a case with explosive implications! Packed with puzzles, humor, and a cast of colorful characters, join Phoenix and Apollo as they unravel captivating and revealing cases in their search for the truth.

While Apollo still battles in court back home for the Wright Anything Agency, Phoenix explores a brand new lawyer-less court system in the Kingdom of Khura’in. Here Phoenix fights to bring about a legal revolution.

The unusual cases the Ace Attorney series is known for come to session alongside the witty, comical dialogue that’s become iconic in this courtroom drama.

This new mechanic allows the player to revisit the last moments of a victim’s life. Players must fight to unravel the discrepancies and contradictions between the Royal Priestess’s insights and what is shown in the séance vision.