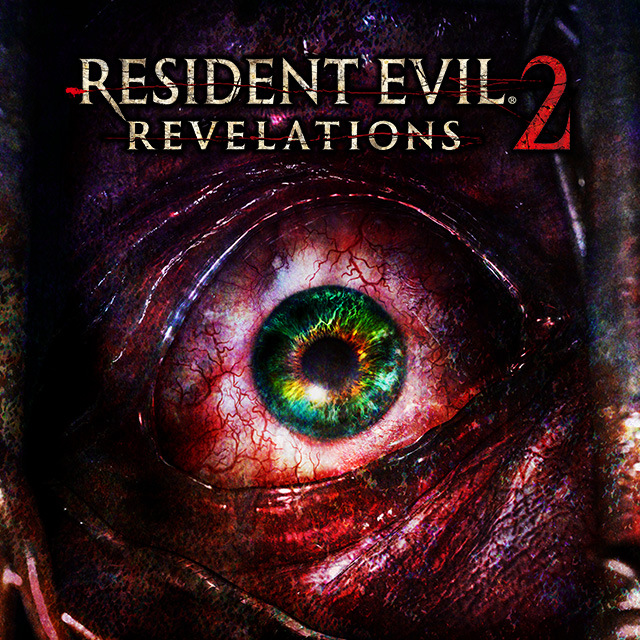 Raid Mode, the fan-favorite from the first Revelations game, is back -- bigger and better than ever! Unlike the horror-themed story mode, Raid Mode is an action-packed "shoot-and-loot" style game. Mod your weapons, raise your skills, customize your character, and master the missions.