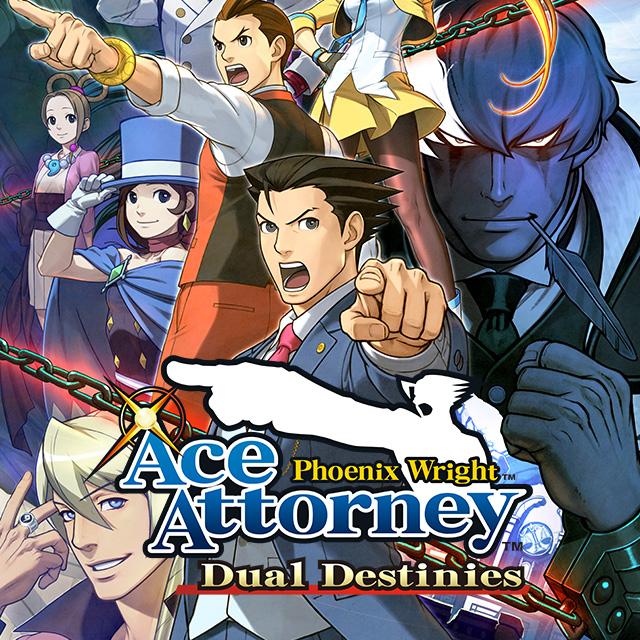 There are no "Objections!" to the latest entry in the Ace Attorney series! Become a lawyer and solve the case. Your client's life is in your hands!

・Point Your Way to Victory - Simply tap the screen to play. The intuitive interface includes useful features such as a backlog for you to re-read testimony and story dialogue.
・Immersive Investigations - Freely explore 3D crime scenes for evidence and speak with witnesses for information that you can use in court.
・Fast-Paced, Entertaining Trials - Dismantle lies and resolve contradictions between witnesses' words and the evidence. Solve the case and save your client from trumped-up charges!
・Colorful Cast of Characters - Join Phoenix Wright and his junior lawyers as they confront an all new cast of interesting, amusing, and sometimes outrageous characters. Fan favorites also make their return under some unexpected and unusual circumstances!
・Surprising Twists - Delight in solving the mysteries and smile at the characters' amusing and often ridiculous shenanigans. The drama and dialogue will keep you laughing, crying, and guessing until the very end!
・Lighthearted Additional Content - Dress the three lawyer protagonists up in costumes and use them in the main game for some unintentionally humorous trials!
・In addition, try your hand at the extra Special Episode "Turnabout Reclaimed"! Can you successfully defend a wrongfully accused killer killer whale and bring this aquatic punk pirate show to a happy end?