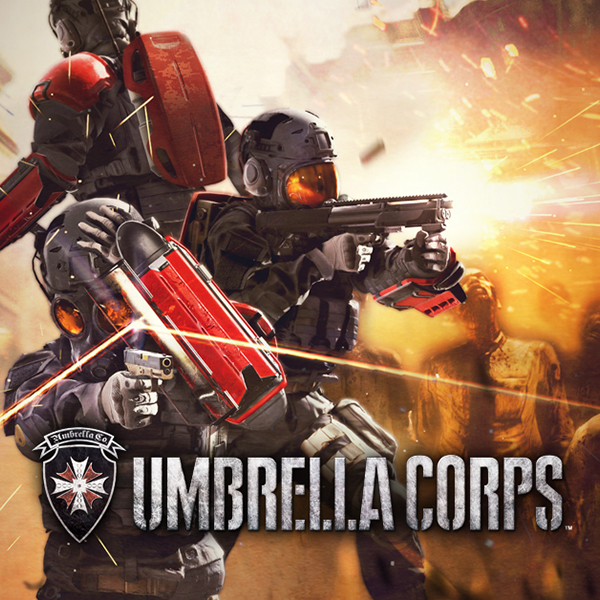 Push your skills to the limit!A competitive shooter!

Elements from the Resident Evil universe!

The battlefields in Umbrella Corps feature unforgettable locations and enemies from the Resident Evil universe.

Precision controls separate life from death! You control the action!

Use analog cover, a feature of Umbrella Corps' distinctive CQBZ battle system, to fire from behind cover and master the battlefield!